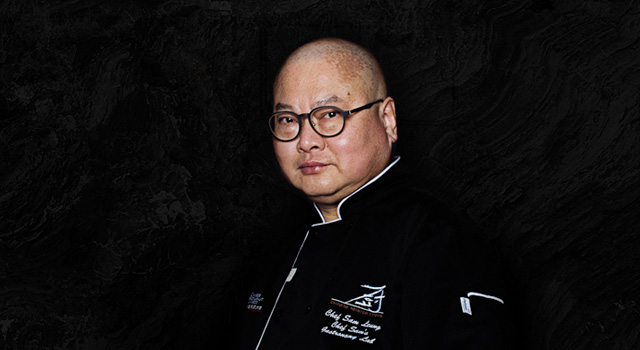 Chef Sam Leung began his career in 1980 at the Guangzhou Restaurant, China. In 1985, he immigrated to Vancouver and served as the head chef at East Lake, Floata, and Dynasty Seafood Restaurant. His hard work and dedication in reinventing Cantonese dishes have been praised by both mainstream and Chinese diners. Since 2011, he has received various accolades, including six Critics’ Choice Signature Dish Awards from the Chinese Restaurant Awards, as well as the title of “Chinese Master Chef” in 2017, in recognition of his decades of achievements. He currently serves as the Culinary Director at New Fishport Seafood Bistro.